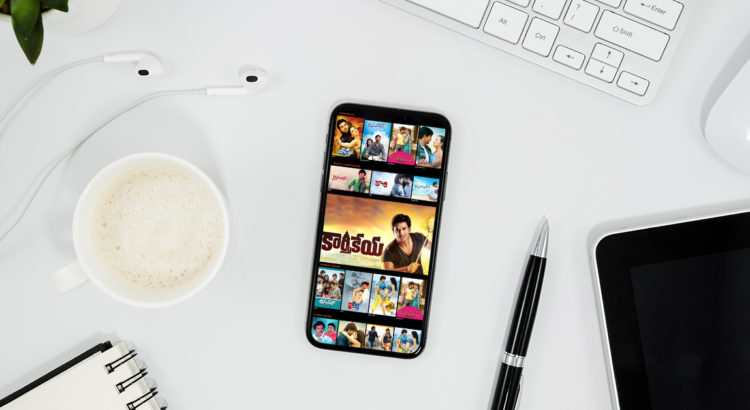 Want to stay at home for the weekend? Are you craving for the Best Telugu movies to watch online and see at your convenience and pleasure? Aha Films will certainly cater to your delight by presenting to you only the best list of movies in the world of Telugu cinema. Prepare to be drenched in tears of drama and romance, soaked in excitement, and immersed in the action of Telugu flicks. You can watch all types of genres action, romance, and comedy at Aha Films

The action-comedy movie Arya 2 pertains to the three leading characters of the first Arya film – Arya, Ajay, Geetha. This time, however, the film focuses mainly on the relationship between the businessperson Ajay and the troubled Arya. Director Sukumar films this exciting voyage of a Telugu motion picture.

The 2007 film Chiruta tells the story of the main character Charan, who takes vengeance for his father’s killing during his juvenile years. During his seeking to bring justice and retribution, he stumbled upon a love interest – Sanjana, his damsel in distress. Puri Jagannadh leads as director of this feature film.

Badri the movie details about the struggle of love between a man named Badri and his true-hearted other, Vennela, As the film progresses their loyalty for each other is tested and trialed. Puri Jagannadh also directs this 2000 movie of drama and romance during his years in debut.

Telugu genres are diverse and create a new-found perspective on life and the arts. The films not only channel through a person’s soul but also engage the folks streaming at home to strive for love despite challenges faced in life.