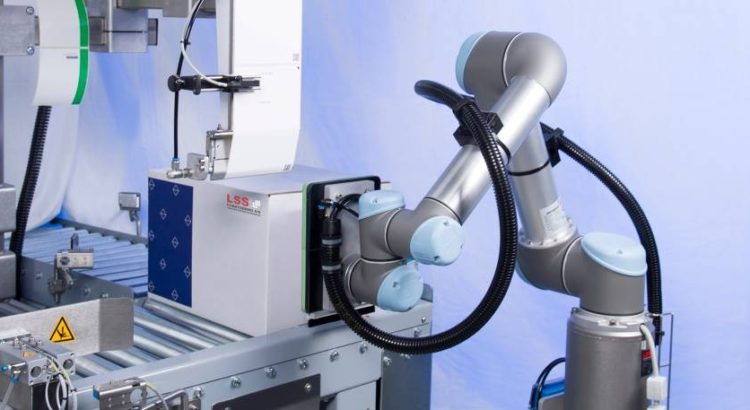 For a really long time, robots were big heavy and rigid machinery which could only do a number of limited tasks. This was mainly because of the lack of advancement in technology as well as lack of proper resources. But with time, robots transitioned from being just a bunch of heavy machines that just lifted things from one place to another and did a bunch of other repetitive tasks, to machines that are intelligent and could complete a wider range of tasks, thanks to new inventions as well as research.

Flexible robots are one such example of the new generation of robots. These robots are more versatile and user-friendly as compared to the old kind. The flexibility of a robot has a lot to do with how it will perform. For instance, a flexible robot arm will perform better on a production line in comparison to an ordinary robot arm.

Flexible robots are able to move and bend in many ways, some of which even humans cannot bend in. This enables them to have a bigger margin of places they can reach and it also makes them mobile. So instead of being stationed at one point, it is possible to move them around and get them to work from just about anywhere. Most robots can rotate at a 360 degree angle, so the work area can be quite versatile.

The flexibility of a robot can also be applied in the way it is able to perform its functions. For example, a robot can be enabled to do welding, as well as handle material and remove material. With the use of these robots in the line of production, manufacturers have the ability to not only speed things up and be more efficient, but they can also save huge sums of money because they are able to reduce production costs, due to the reduction of the amount of equipment that would be required in order to complete production tasks.

The future of flexible robots

Even though so much progress has been made in the creation of flexible robots, scientists are still working on making more new and improved robots which have even more diverse functions. One of the ways in which they do this is by improving the functioning of the artificial muscles in the robot. The artificial muscle is mostly responsible for the movement of the robot, so if it is enhanced, then it would be possible to have robots which can manage tasks that are biologically inspired, thanks to a better ability to grasp things.

In 2017, a Columbia Engineering team came up with a self-contained actuator which helps the robot to flex its muscle. This was a big development because previously, a separate compressor or piece of equipment with high-voltage had to be put in use. Researchers say that the achievement comes closest to a real muscle. The new soft muscle is able to push, pull, twist, as well as lift up to 100 times its weight.

There are so many advantages that come with these flexible robots. An example of one such advantage is that they have safety features such as the lack of sharp edges which often compel people working near the robots to tread carefully. They are also able to handle a wide variety of items which come in all shapes and sizes.

Flexible robots can handle mass customization, which is something that is in high demand thanks to individual items that are ordered online as well as the customers’ expectations of timely delivery.

Basically, there were tasks that robots could not handle previously because of their size, weight, and rigidity. Therefore, humans had to take over those types of tasks, however simple they were. However, now that flexible robots exist, they can handle all the normal robotic functions that the old generation robots had to deal with, as well as the simple tasks that require human-like movement such as bending and twisting in different ways and directions.