What are RDF system and other information about it? 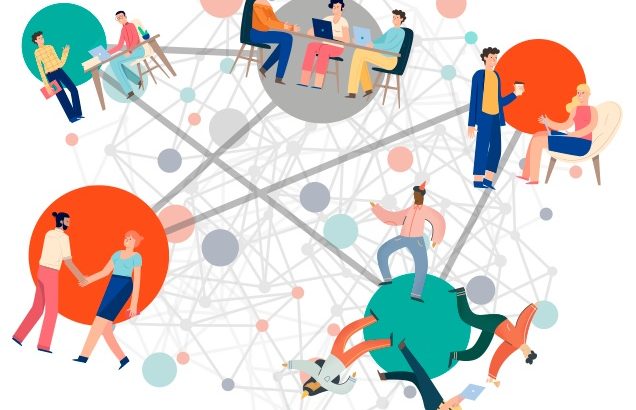 RDF System is used as a measurement to detect radio signals which are transmitting. It is one of the major wireless communications which also includes radar signal which monitors the ELINT/ ISM. Two space receivers are used to combine the direction information. Through triangulation, the source of the transmission can be detected through it. It is majorly used in navigation of aircrafts and warships. In any radio source this can be used during the World War Two this system was really helpful while combating German threats.These days there are various types of frequencies. For the military it is a powerful tool for signal intelligence. The enemies and their location can be detected through this.

It is a phase based DF method which produces signals by receiving and measuring the Doppler shift. A single antenna was used originally which was physically being moved in a circular motion to get a signal.

This DF uses two Adcock antennas for amplitude comparison on the receiving signals. It contains one or at times two dipole antennas. These takes the vector difference of the incoming signals and produces one output from the paired antennas.

Uses of this system are as follows:

Radio beacons are used to regulate the air traffic like the departure and arrival of airplanes. These beacons are known as non-directional beacons. It is a major aviation navigation aid in today’s world.

In world war two it was of great help in locating the hostile transmitters of the Germans. Radio security service took the initiative to locate these secret transmitters.

These systems help in locating the survivors during an avalanche. With the standard 457MHz it becomes easy to locate and rescue people.