Which Industries And Commodities Will Be Most Affected By GST? 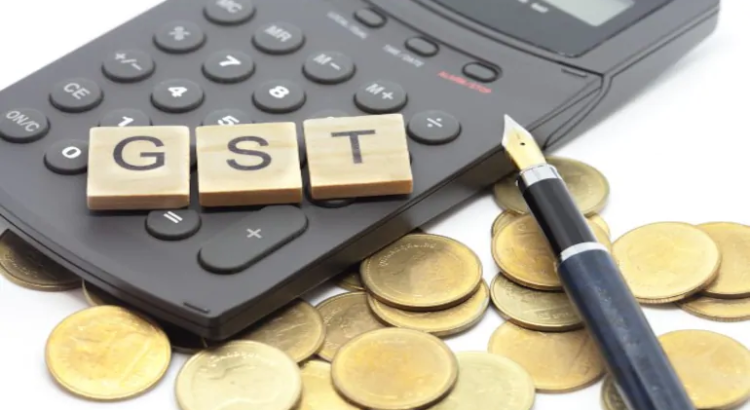 The Goods and Service Tax was brought into effect on 1st July 2017 in India. GST aimed at simplifying the way India works its taxes. It came with a vision of “one nation, one tax.”

GST also eliminates the cascading effect of the taxes. This situation is also called a ‘tax on tax’ situation. The benefits of gst have come into light after its application.

Impact of GST on the Indian Economy

The implementation of GST will have a major impact on the Indian economy.

Industries affected by the GST

Various major industries have been affected by the implementation of the Goods and Services Tax.

The GST implementation has benefitted the FMCG industry in the best possible way. With products like sugar, tea, coffee, and edible oil falling under the 5% slab rate, The FMCG sector is a clear winner. Also, products like milk, cereals etc. are exempted from tax.

All capital goods and industrial intermediaries come under the 18% GST slab. Earlier, they had to pay more taxes. The Electronics and white goods segment has been placed under the 28% slab.

This would mean that the prices for various appliances and white goods tend to increase. This will be done by the manufacturers to offset the tax costs. Also, the demand for ACs and refrigerators would increase in summers. This would be used as a window to increase costs.

Earlier, the cinema theatres had to pay a 15% service tax and an entertainment tax of 26%-100%. The application of a single tax will bring down their costs substantially.  But the entertainment industry is not happy as it now comes under the highest slab and is placed along with gambling service providers.

These services are placed under the 18% slab. This sector has seen a 3% increase from the existing rates. But this sector can avail the benefit of Input Tax Credit.

Tax on the economy flight tickets is 5%. This might act as an incentive for the airline companies to reduce costs. Also, the UDAAN program would benefit from this structure.